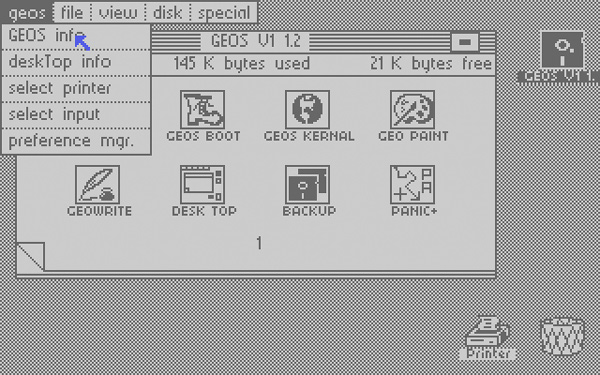 About This Series: Just over thirty years ago, I started a journal:

I’m pretty sure it was a required part of some high school class, since the first page of the first book of my journal has a score of 57×2=114 in someone else’s handwriting right at the top.

In any case, the journal eventually became much more important to me… and then even more eventually became something I’ve felt that I’ve lost, and gotten away from. I’ll be transcribing it here, perhaps completely based on how much bravery as I can muster, and then replying to myself, as a much older and hopefully wiser man. I was sixteen years old, when I started this journal. I hope to learn something, but I’m not sure what. You’re invited to read along.

CHAPTER 1
A man and a child are travelling across the country, from Maine to Oregon. They are running. We don’t know from what yet. Each time they pause in a city, they have to leave soon because some sort of power begins to draw the boy. The boy is now 12. He was 4 when the man took him and left the small Maine town. Finally they arrive in Oregon, where they hide in another small town. The man tries his best to protect the boy, but the power draws him and the boy leaves. The man soon goes after.

CHAPTER 2
The boy arrives in the town. He has no recollection of the journey here. Here he finds his mother.

8-24-1987
Well, it doesn’t seem like such a good idea now that I lean back and look at it. Maybe I’ll finish it later. I’ll probably be getting a computer today so I’ll probably have a word processor soon so I’ll probably be able to get ideas like these out on paper before they stale in my head. I don’t know why, but everytime  I get an idea in my head it stales before I can do something with it. It’s really irritating. I wish I could stick to my ideas more, so that they’ll become something besides moldy. It seems to me I can only handle a certain idea in a certain place. Something I might be doing under the flourescent  lights in the kitchen might seem silly if I went up into the yellow light in my room. I think that has alot to do with it. Light. I’m gonna do a science experiment one of these days having people with equal I.Q.’s, grades, and writing skills with similar personalities write stories under different light and see which light stifles creativity.

Anyway, I like to read gothic or horror novels (Lovecraft, Poe, Matheson, King). They write very good stories. I wish to write gothic novels like them someday.

12-13-2017
It’s funny looking back now at the things that haven’t changed. I’ve never been to Maine, but I did spend a lot of my teenage years reading Stephen King’s bibliography, and I’ll bet a lot of my early writings in here will show a great degree of imitation of his work–not really intended as flattery since I didn’t have the level of self-awareness at the time to label it such. I suppose that is what makes imitation flattery’s sincerest form.

Also almost instantly familiar to me is the near-instantaneous appearance of self-editing, of looking back on my own writing as soon as its laid down and judging the effort out of existence. I still ruminate around in a hoard of non-enacted ideas, though I’m at least a lot more willing to blame my failing to enact any of them on my own shortcomings rather than the lighting in whichever room I occupy. You customize your creative environment if you can, but it’s very clear to all who witness a blocked creative blaming his environment that the creative is just brandishing excuses.

Not that I’m claiming to be past this behavior. If anything, I just engage in it with a lot more self-awareness and a sense of irony. Now that I’ve read and responded to this, the self-awareness is even more acute and yet seemingly futile: an unchangeable facet of myself.

Welp, that was a fun debut! Stay tuned for more!