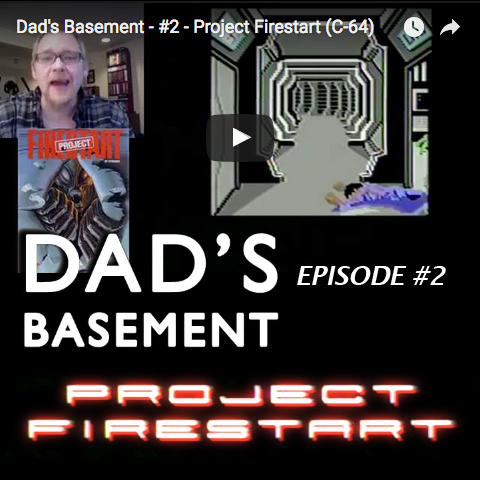 Part of a Video Series on Video Game History

Project Firestart is really the prototype for the modern survival horror game. Released in 1989 for the C-64 by Electronic Arts and developed by Dynamix (who would go on later to develop the highly popular Tribes), the game established many of the first qualities of “survival horror” including: limited ammo and weak weapons, cutscenes and cinematic presentation, multiple endings and consequences for actions.

Released when it was, the game took a lot of inspiration from the films Alien and Aliens. However a lot of the unique wrinkles in project Firestart–including an evolving enemy formed by genetic manipulation and the name of the main vessel in the game–have reappeared in the latest film in the series “Prometheus.”

Special thanks to https://www.hardcoregaming101.com and https://www.retroremakes.com for research and materials used in this video.