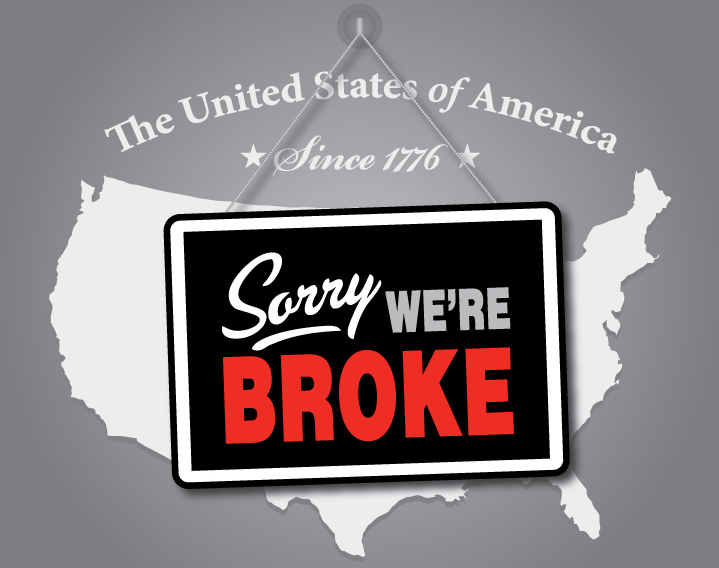 Here, in brief form, is my summary of “what’s broke” for ALL American workers:

1) Lack of campaign finance & lobby reform – Government sway in America can be purchased. This concentrates political power in the same places that wealth is concentrated–not very Democratic. The laws passed (such as a public health-care option) do not threaten the growing gulf between the rich and the poor, and therefore CEO’s (regardless of work performance) garner outlandish pay and golden parachutes, while workers garner wage freezes to go with their inflation.

2) Unions are useless – Desirable jobs fail to unionize because contentious workers, especially in jobs involving creative expression, will just be replaced by eager, hungry, less-contentious ones. The jobs that organize mire the business process and blindly protect workers (regardless of work performance), and often become corrupt, or inept, or harmful to the businesses whose workers they represent, eliminating jobs.

3) The Stock Market wants its money – Many investors are short-term investors, who make a meaningless sum of vampiric profit from the change in worth a company experiences in a DAY, then sell. There is little room for initial loss in a business plan that needs time to reach profitability. PR and perception are rewarded (regardless of work performance), in bubbles that burst. A public company is tied to a treadmill of endlessly increasing profit expectations, until the inevitable fall.

4) People are stupid and advertising is pervasive – Most Americans buy way too much of everything they don’t need, on credit, and listen to distorted perceptions of life we are given through the TV. People expect great rewards (regardless of work performance), no money is saved, and few workers have left themselves any options should they find themselves abused. Too many of us are fat, lazy, unhealthy, and disinterested, primary concerned with what’s going on with Brangelina.