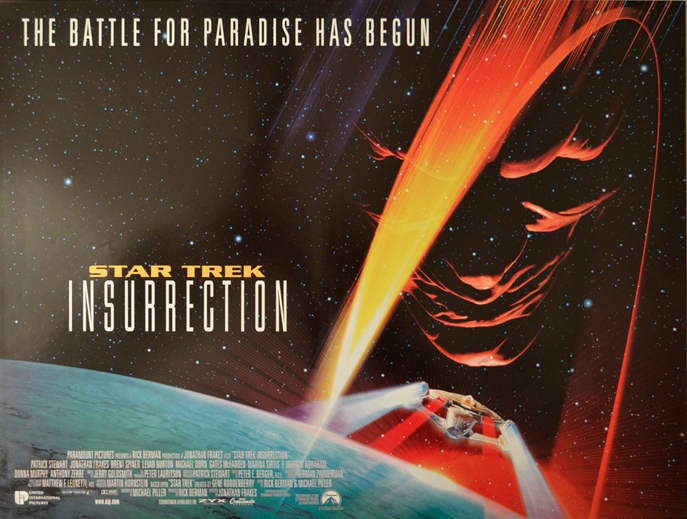 – Two and a Half Badges – “Not bad. But too much unfocused stuff prevents any greatness from emerging.” 2020 UPDATE – Twenty-two years later I can see that I went way too easy on this movie. This movie is truly the speedbump that killed… END_OF_DOCUMENT_TOKEN_TO_BE_REPLACED 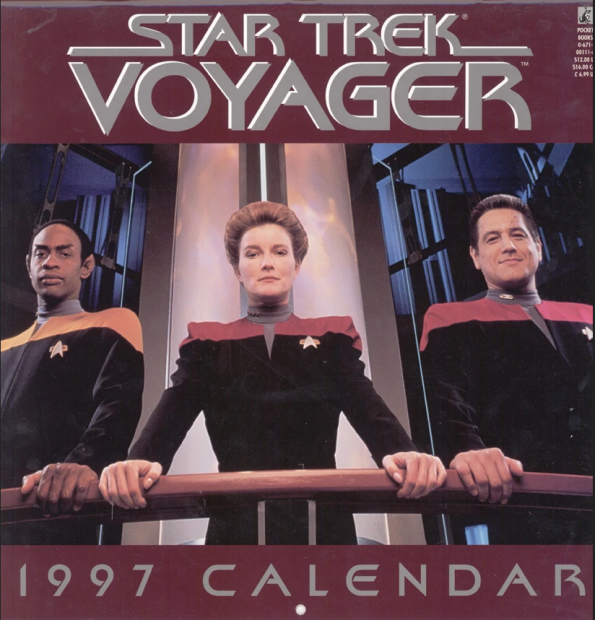 Trek fans are spoiled. Our expectations (and possibly those of Paramount) are too high. We are not the only player. To judge the success of subsequent incarnations of Trek against the ratings and buzz of TNG, in an arena where sci-fi is common and Trek has been around for YEARS, is to ensure that every subsequent incarnation of Trek automatically seems like a failure. Anyone in the entertainment industry will tell you that a project does not succeed or fail based solely on its own merits.… END_OF_DOCUMENT_TOKEN_TO_BE_REPLACED 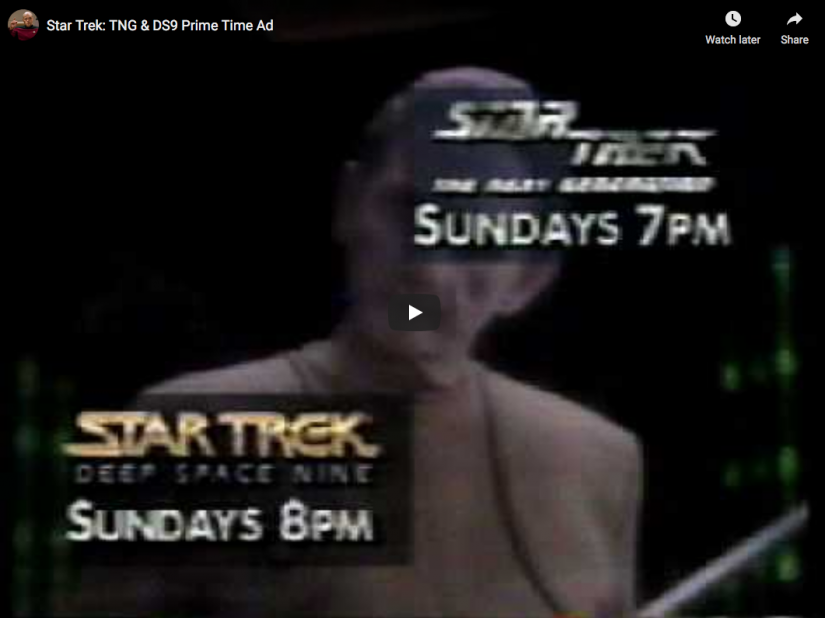 This ad from KWGN Denver’s 2 highlights the Sunday Star Trek lineup that ran in ’93 and ’94, which was Trek’s first Prime Time appearance in the market. Star Trek: The Next Generation was followed right after by Deep Space Nine. Part of a series… END_OF_DOCUMENT_TOKEN_TO_BE_REPLACED 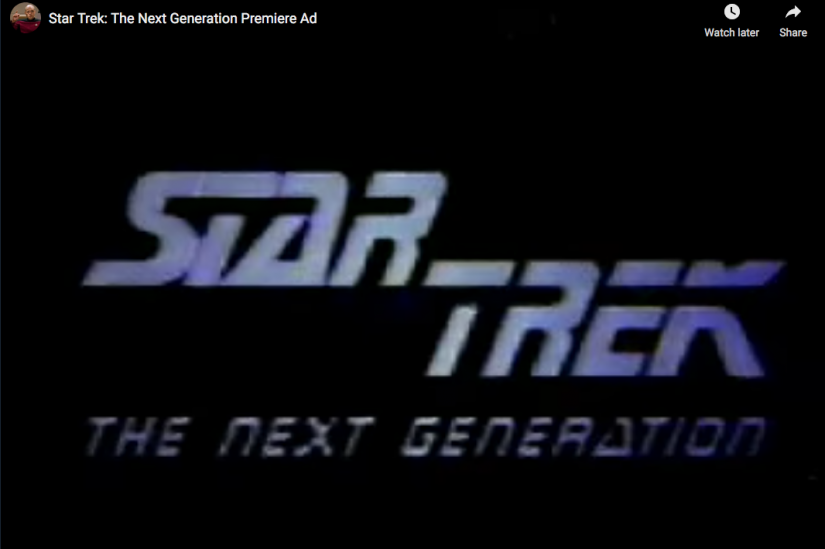 This 90-second ad aired right before the Sept. 1987 premiere of Star Trek: The Next Generation. It originally aired on KWGN-TV Denver’s 2. Part of a series of Star Trek Premiere spots, retained due to pack-rat geekosity, uploaded for fan-love posterity. Sorry about the potato… END_OF_DOCUMENT_TOKEN_TO_BE_REPLACED