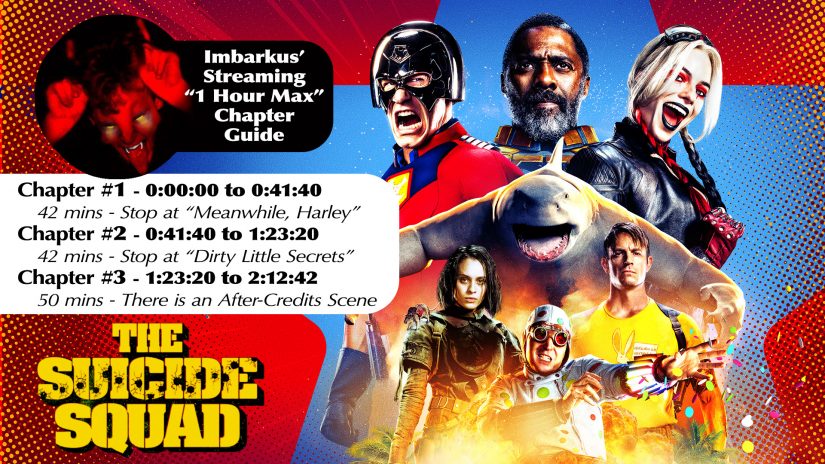 Given the dour headlines regarding box office performance and second week for James Gunn’s The Suicide Squad… the size of its audience remains uncertain. But if you’re out there reading this right now—mythical mirthful gore-hound—and you haven’t yet seen it, let me reassure you. The Suicide Squad is gory and funny and heartfelt and great: it’s the Tucker and Dale Vs. Evil of super-hero movies.… END_OF_DOCUMENT_TOKEN_TO_BE_REPLACED