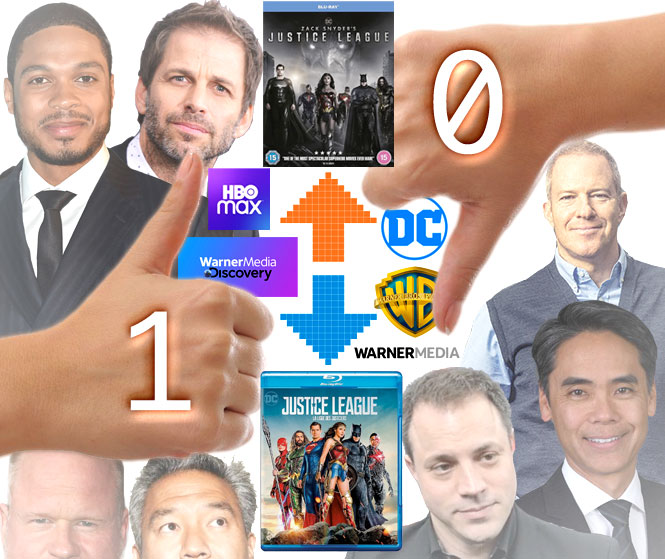 It’s very easy to understand people wanting to go back in time, to pick up not only the DCEU serial story where it left off five years ago, but the sense of potential of a planned universe and story-line executed by a stellar cast and crew of talent assembled. But, with the time that has passed and the changes in both the people involved and the market in which these stories compete, is it even possible to #RestoretheSnyderVerse?… END_OF_DOCUMENT_TOKEN_TO_BE_REPLACED