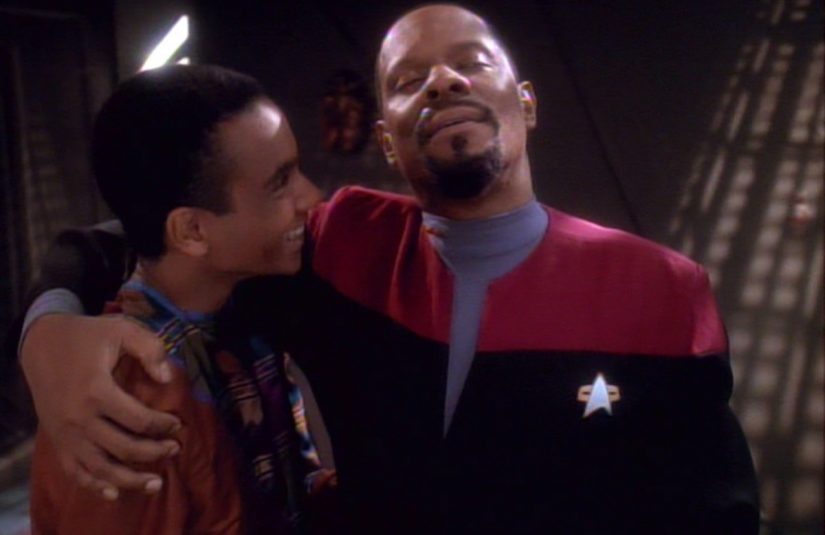 Unlike the roles most actors portray, when we take on the role of being a father it’s one we take on for life. It’s never Something You Leave Behind. If Picard: Season 2 wants to bring the most satisfying closure to the biggest cliffhanger left at the end of Star Trek: Deep Space Nine by bringing back Captain Sisko, they need to ensure he should already have returned home long ago… after all Ben Sisko is Star Trek’s Best Dad!… END_OF_DOCUMENT_TOKEN_TO_BE_REPLACED